I made my first visit to the Great Trinity Forest this weekend using the Trinity River Audubon Center as a gateway into the wild woods to the south. It was a great day to visit. The weather was perfect, the trees were green, and the sky was blue.

This visit was designed to familiarize myself with the general area, and as such,it was an excellent way to get my feet wet. I saw many interesting things, and identified several new areas to explore at a later date. But, that is a story for another time. This journal entry will be about something a little different, namely skywriting, or in this case, skytyping.

I cannot remember the last time I saw skywriting—back when I was a very young boy in the 1970s probably. Well, on Sunday, while I was deep in the Great Trinity Forest, some hazy clouds off in the distance caught my attention. These clouds had a structure that struck me as unusual. And, as I followed the length of the streaky cloud across the sky, the structure became more and more distinct until letters and words became discernible.

The briskly blowing wind quickly smeared the letters and words, but if you kept up you could follow the message as it was being written: “VISIT MYRTLE BEACH”. There was some thing unusual about this skywriting, however. This was not cursive script like you might expect, this was more of a computer-like dot matrix printout in the sky. The letters just seemed to materialize fully formed into the air. It wasn’t until I got home that I discovered that this new technique for sky writing is called “Skytyping” In this case, there were five airplanes flying in formation and releasing computer synchronized puffs of smoke. The end result was a message printed in the sky with dot matrix letters of a 5×5 resolution. This new technique creates letters that are 1000ft/300m in height, and messages that can be miles/kilometers long. Check out this web site for more information on Skytyping: www.skytypers.com. Specifics about the technique can be found here: Skytyping Explained

Anhinga – From the Archives 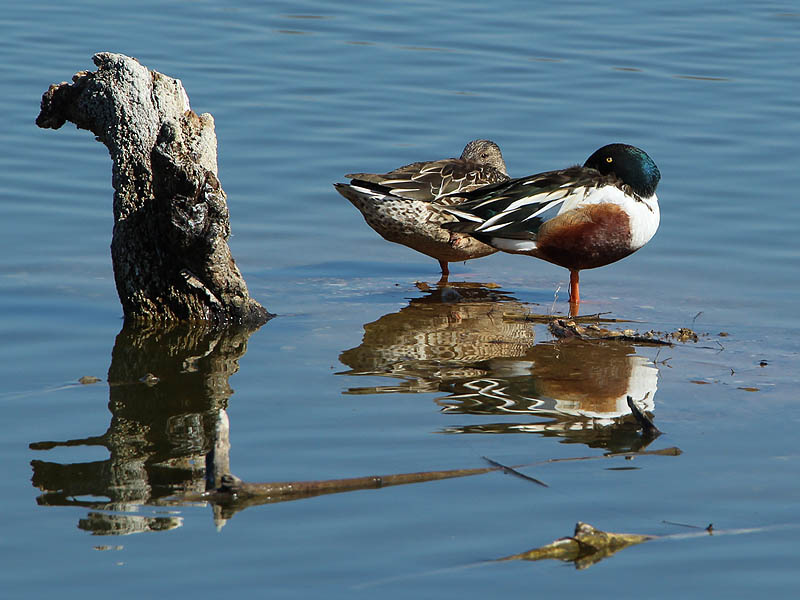 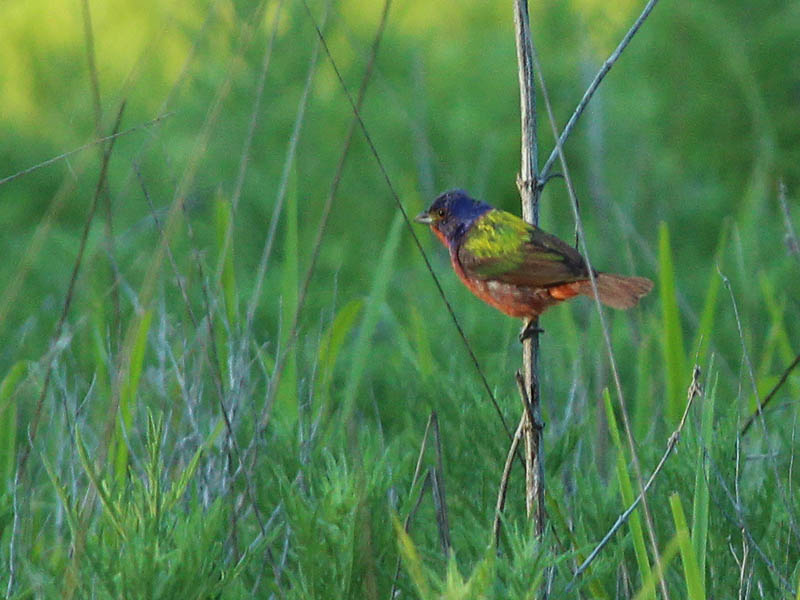 Painted Bunting – A Flash of Color