When they do, you might find them in unexpected locations. I’ve encountered them trudging across open fields, far from their normal habitat. More often, I have found them attempting ill-advised and treacherous road crossings. I bet you have too.

The case illustrated by this observation is particularly unusual. We found this large Red-eared Slider in the parking lot of the Homestead Elementary School in Carrollton, Texas. This location is nearly a half mile (one kilometer) away from what I would consider a suitable turtle habitat.

So, how did the turtle get here?

It’s possible, and maybe even likely, that some kids carried him there from a nearby creek. But, It’s also possible that he got there on his own accord.

It was around 9:30pm when we found the turtle. That’s well after dark, and there was no one else on the school grounds at the time. The turtle was on the move when we noticed him, and he was crawling along the edge of the school’s parking lot at a good pace. He seemed to be moving deliberately and with purpose, as if he had a destination in mind.

The turtle definitely gave me the impression that he had the strength and stamina for a long distance journey. Plus, the relative coolness of the night would be the ideal time for an aquatic turtle to travel across land, if he had a mind to.

While we observed the turtle, we debated about whether we should attempt to assist him or not. In the end, we decided to intervene. We drove him to the neighborhood’s creek and dropped him off. I hope we didn’t upset his plans. 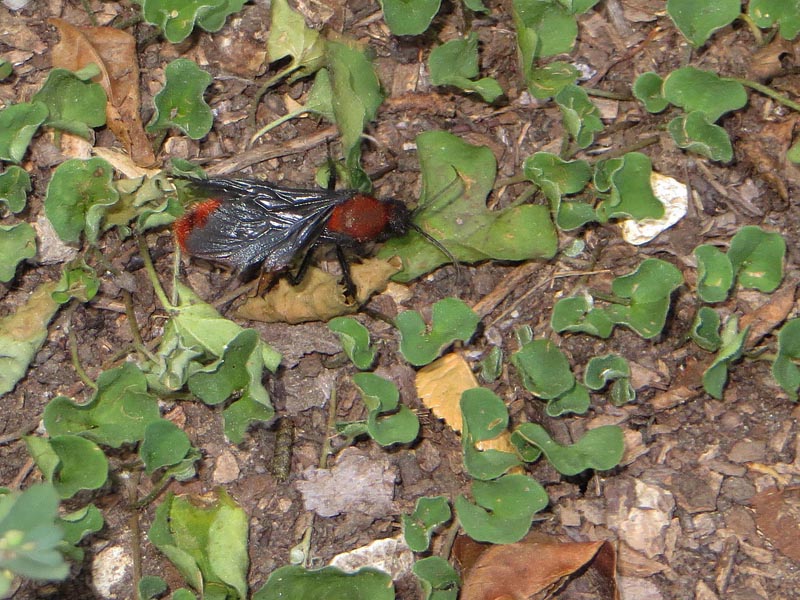 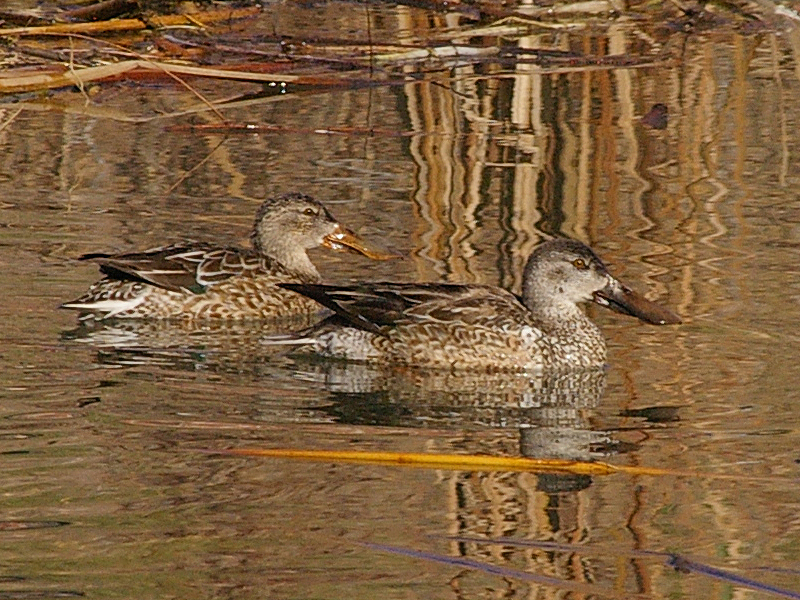 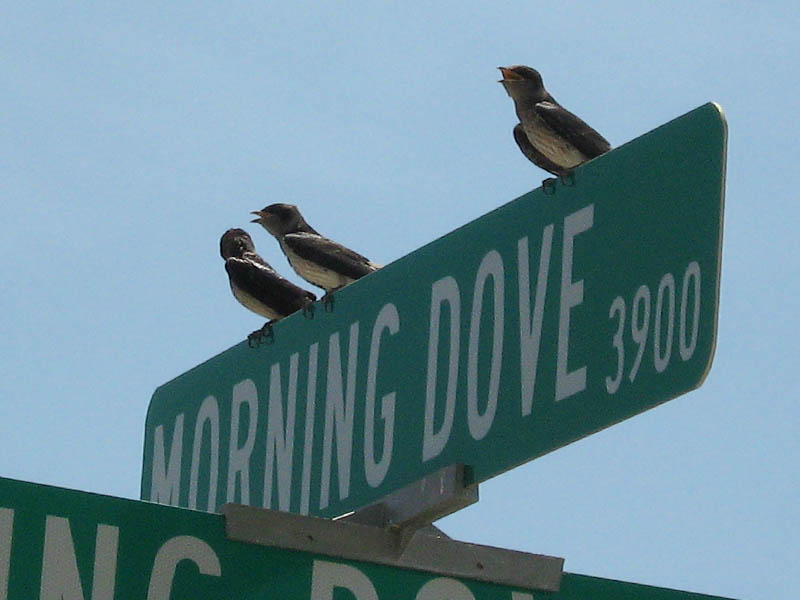