Cedar Waxwings begin moving through the DFW Area in mid January during their spring migration. This observation is of a large group of birds that had gathered on a row of small trees just outside my house.

Here is how Wikipedia describes the Cedar Waxwing: 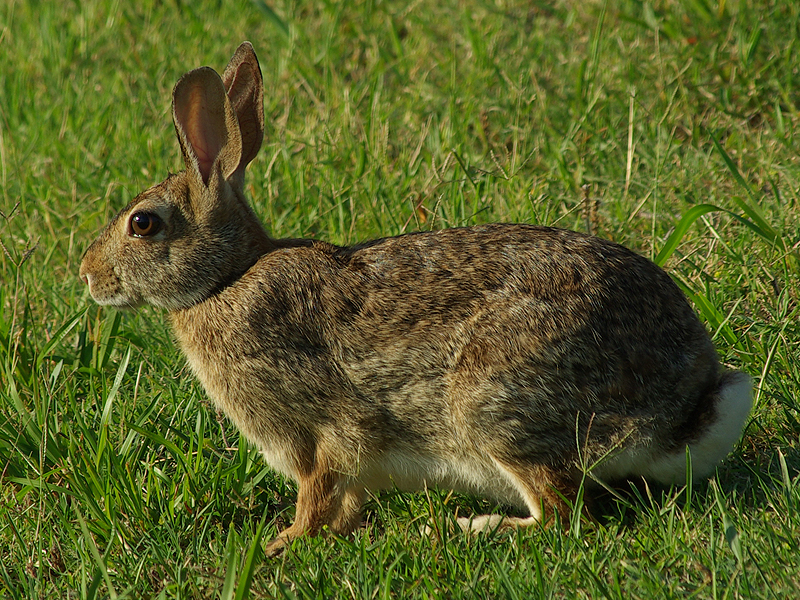 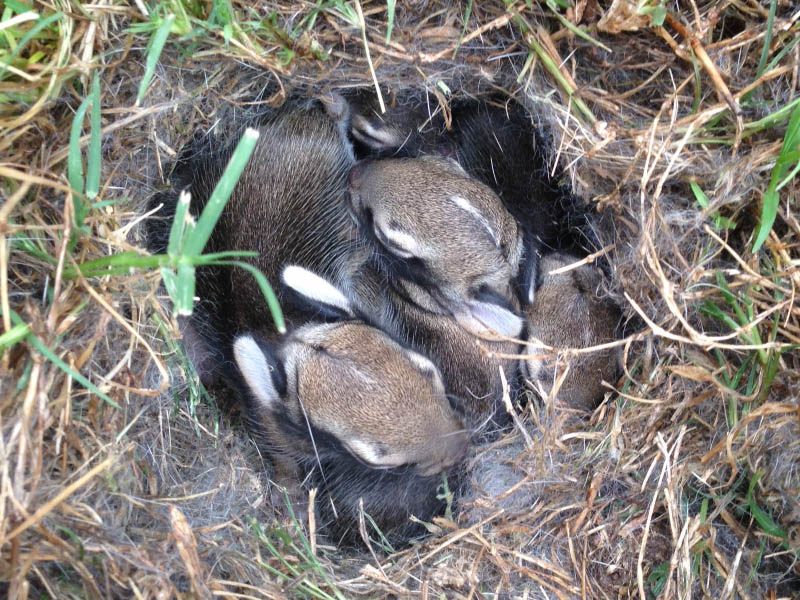 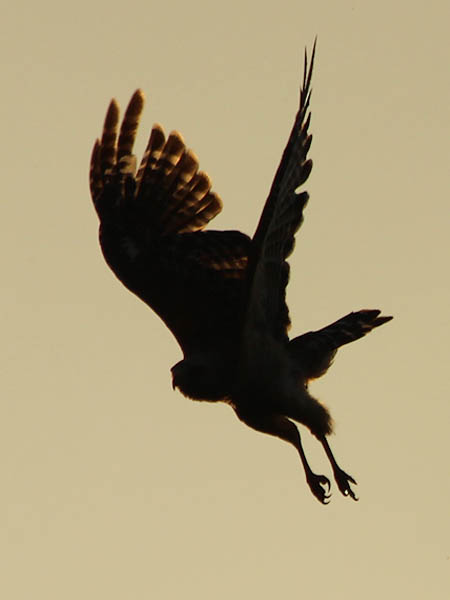 Red-shouldered Hawk – A Hawk at Dawn