I have recently discovered a third colony of what I believe are Parkhill Prairie Crayfish in one of our neighborhood’s parks.

Again, the colony consists of a number of burrows well away from a body of standing water.

This new colony is located roughly halfway between the two other colonies I have discovered, being approximately 1mi/1.6km from the first park colony, and 0.75mi/1.2km from the second colony on the church grounds.

It is my speculation that this entire area of Carrollton was likely home to this species of crayfish prior to its commercial and residential development. 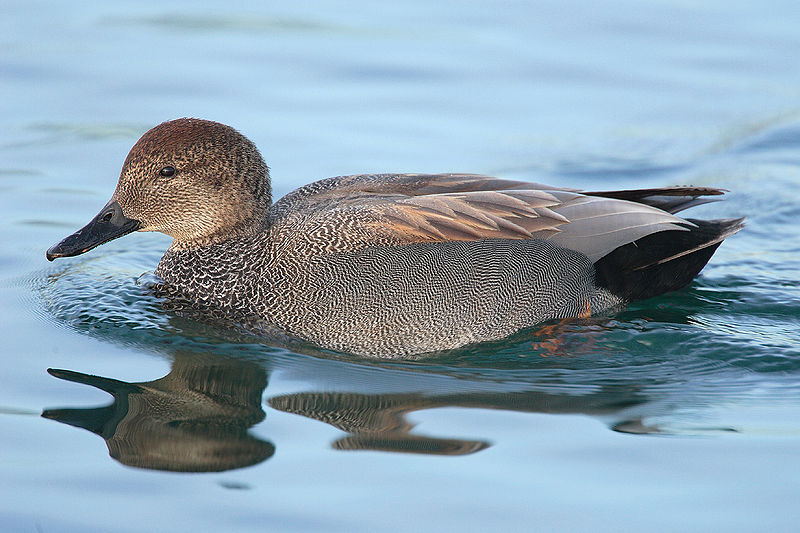 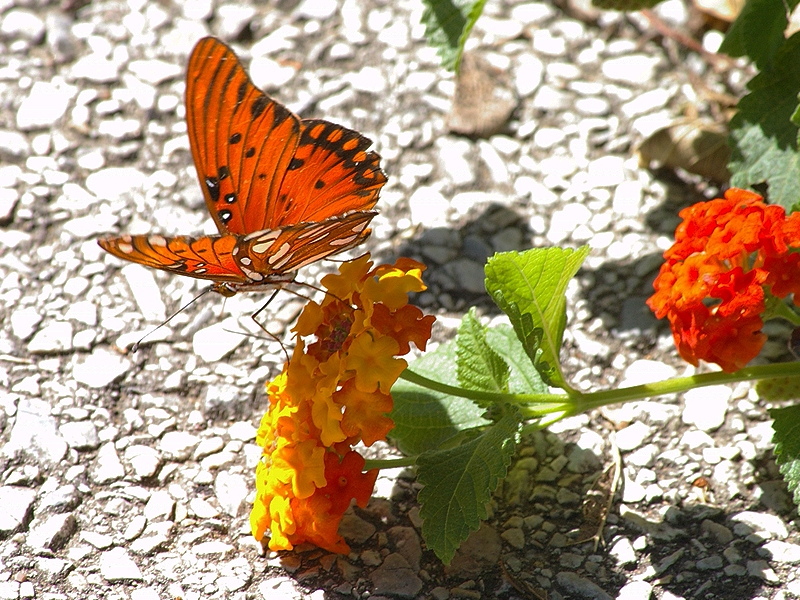